Don't forget to check out our latest PROPERTY INVESTMENT ANALYSIS REPORT. Get a report for your next RESIDENTIAL PROPERTY purchase.

Treasurer Dominic Perrottet will undertake the state’s biggest tax reform in decades with stamp duty to be phased out to boost the economy as NSW records a historic $16 billion budget deficit.

In his fourth budget, handed down on Tuesday, Mr Perrottet said replacing stamp duty with an annual land tax on new property transactions would be a key stimulus measure, injecting as much as $11 billion into the state’s economy over four years. 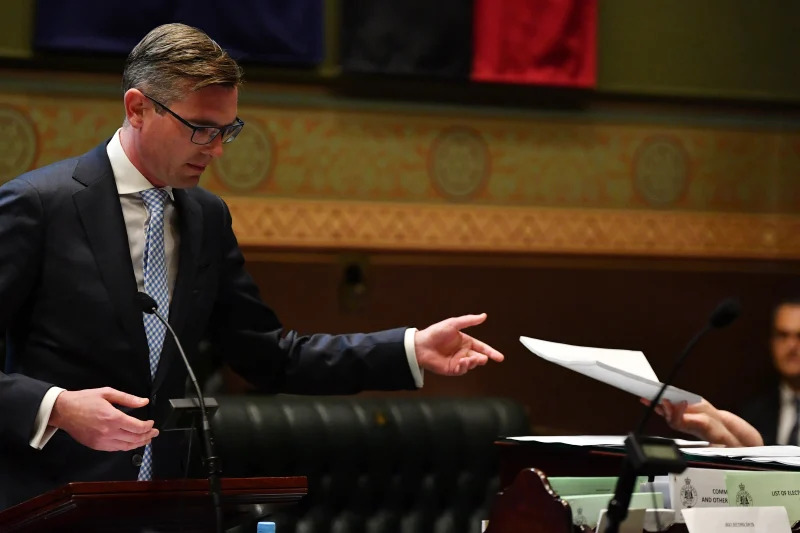 “This is the reform we need to implement,” Mr Perrottet said.

NSW’s infrastructure pipeline will grow to $107 billion, which will include a significant $812 million investment in new social housing.

Payroll tax will also be overhauled, with the rate to be reduced from 5.45 per cent to 4.85 per cent, which will deliver businesses savings on average of $34,000 a year over the next two years. The change will cost $2.1 billion in revenue to the state.

The threshold for when payroll tax kicks in will be permanently increased from $1 million to $1.2 million and small businesses that do not pay the tax will be given $1500 in vouchers to help pay government and council fees and charges.

NSW will spend $29.6 billion on its COVID-19 response over the next five years, and NSW Treasury forecasting assumes a vaccine will start to roll out from the middle of next year.

It is expected 20 per cent of people in NSW will be vaccinated by the end of the September quarter in 2021, and some social distancing restrictions will continue until a vaccine is widely available..

The state will continue with its asset recycling program and will invest the sale of its remaining stake in WestConnex in its debt offset account and will launch a scoping study into the privatisation of the tax revenue from NSW Lotteries.

The government will also invest the dividends from its state-owned corporations into the offset account, which has a balance of $11 billion that will grow to $70 billion over the next decade.

The government will give every adult four separate $25 digital vouchers to use at eateries and on arts and tourism attractions in a $500 million program to support struggling businesses.

More than $337 million will be spent to put tutors in all public schools to help students struggling after homeschooling and free preschool will be extended for 44,000 children in NSW. 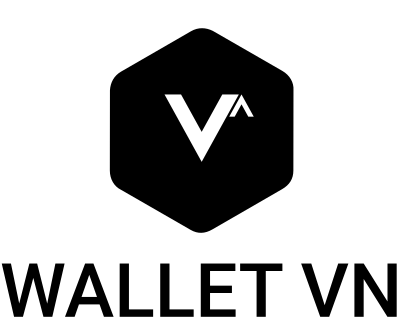 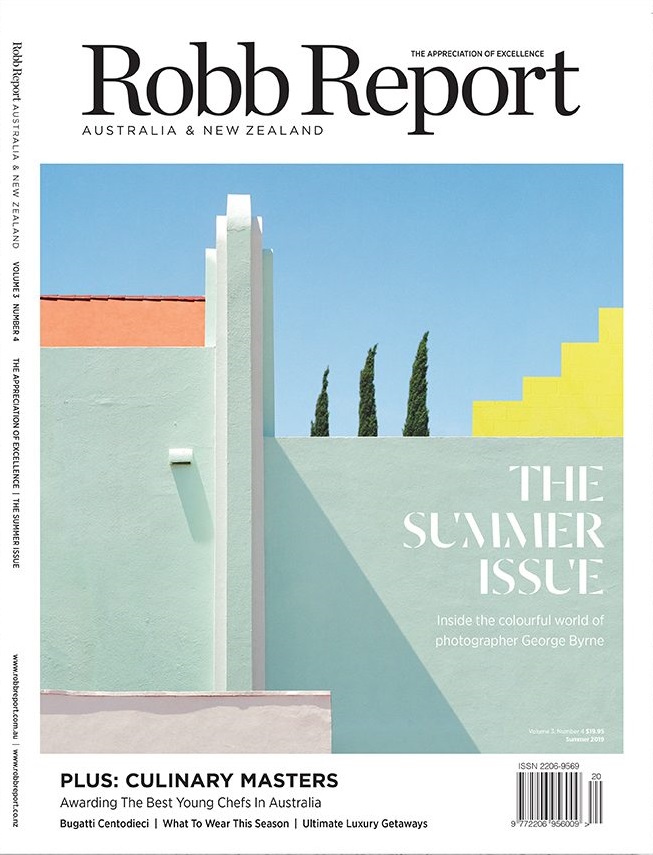